Roy Rogers returns to his boyhood home to help his friend, Gabby. Roy finds conditions at the boiling point and the whole range close to erupting into a full-scale sheep and cattle war. With the help of Gabby and sheep rancher, Jill Delaney (Dale Evans), he reveals the true culprit behind all the trouble in the valley.

"Roll On Texas Moon" marked the beginning of Roy Rogers' long-time association with director William Witney. With the exception of this film and "Heldorado", Roy's films would now be characterized by Witney's focus on fast-paced action rather than humor and song (although these elements would have their place, there would not be as much emphasis on them as in Roy's earlier films). Enjoyable highlights of "Roll On Texas Moon" are Gabby's hilarious encounters with Jill's pet lamb and fun songs like "What's Doin' Tonight in Dreamland?" and "Wont'cha Be a Friend of Mine?" I have that Roy Rogers movie on dvd... Have not seen it for long but yet I remember...
William WITNEY was, if I remember well the director who was teh most productive one in that period.

I have that Roy Rogers movie on dvd... Have not seen it for long but yet I remember...
William WITNEY was, if I remember well the director who was teh most productive one in that period.

Thanks, Zorro! I really like this film. If you haven't seen it in a while, you should watch it again. Definitely worth it! "Roll On Texas Moon" is one of the movies from the set of ten Roy Rogers films I grew up watching ALL THE TIME!

My favorites were always "Roll On Texas Moon", "Billy the Kid Returns", and "Under Nevada Skies". I still love those three and many others from various cowboys, but mostly Roy and Buster Crabbe. I don't think I'll ever outgrow my cowboy heroes!
"Death, you WILL die." - Mingo (Daniel Boone - Episode 1.14)

I shall try and see it again tomorrow ! HELLO... I saw it again recently and I must admit that if I had difficulties to enjoy that kind of a western... Songs and riders and so on and so forth... But yet it is better than some more later western movies... And I discovered William WITNEY as director in Walt Disney's ZORRO second season when I was a little boy... 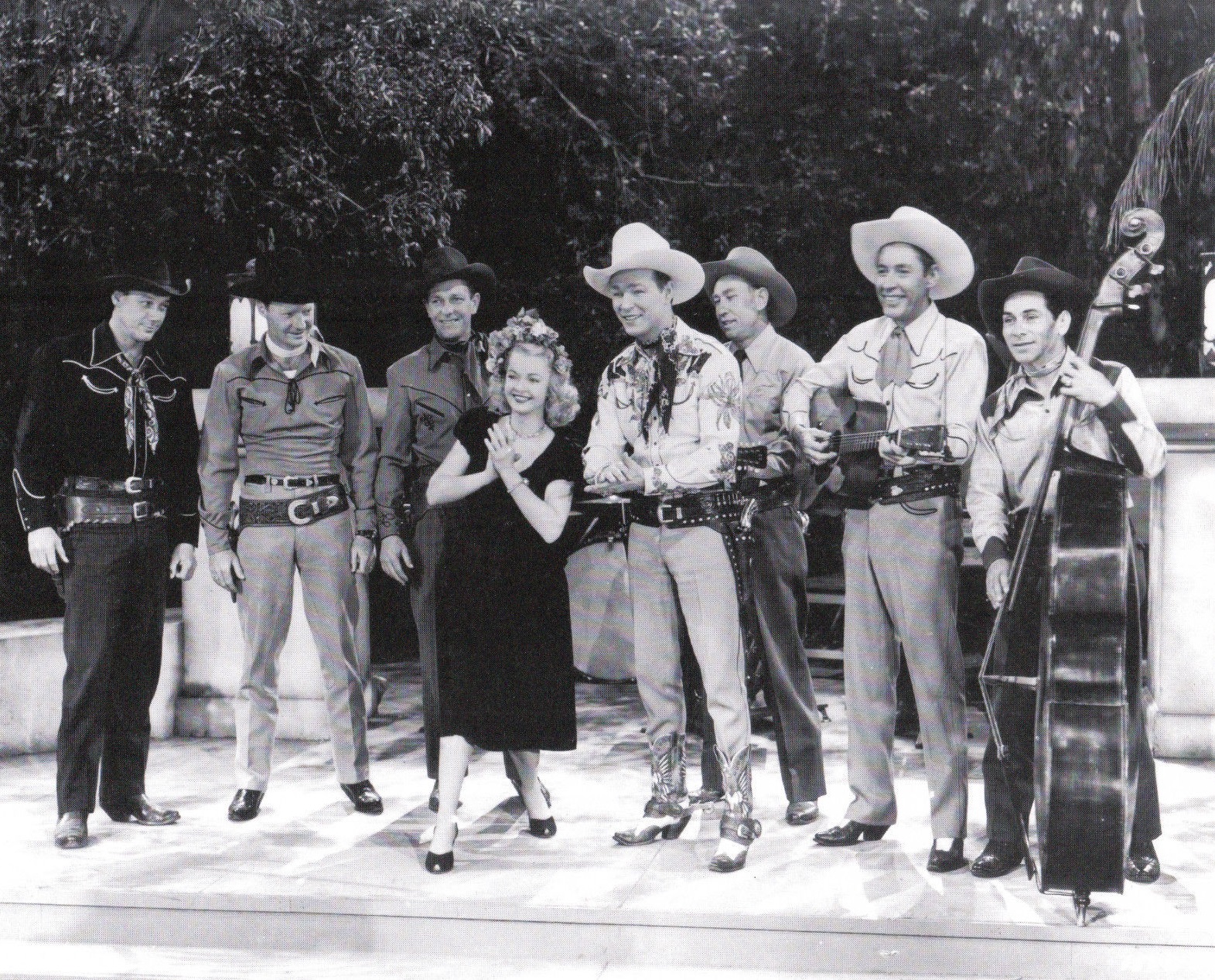 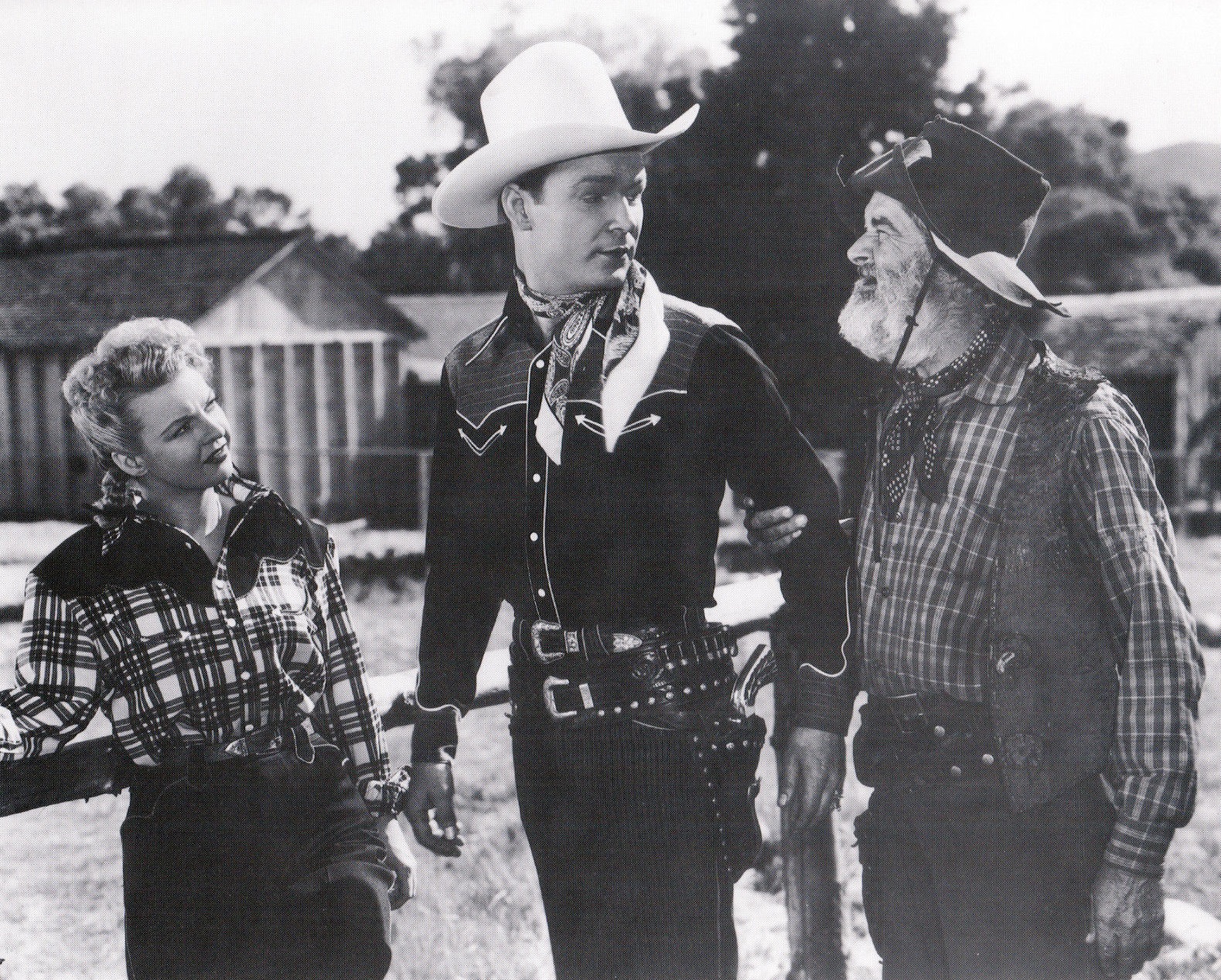