When Billy the Kid's friend, Fuzzy, tries to settle down and become a farmer, he uncovers a corrupt gang holding people in virtual bondage to their land. Determined to see justice done, Billy, Fuzzy, and their friend Jeff take matters into their own hands, playing an elaborate cat and mouse game with a conniving businessman and a corrupt sheriff. 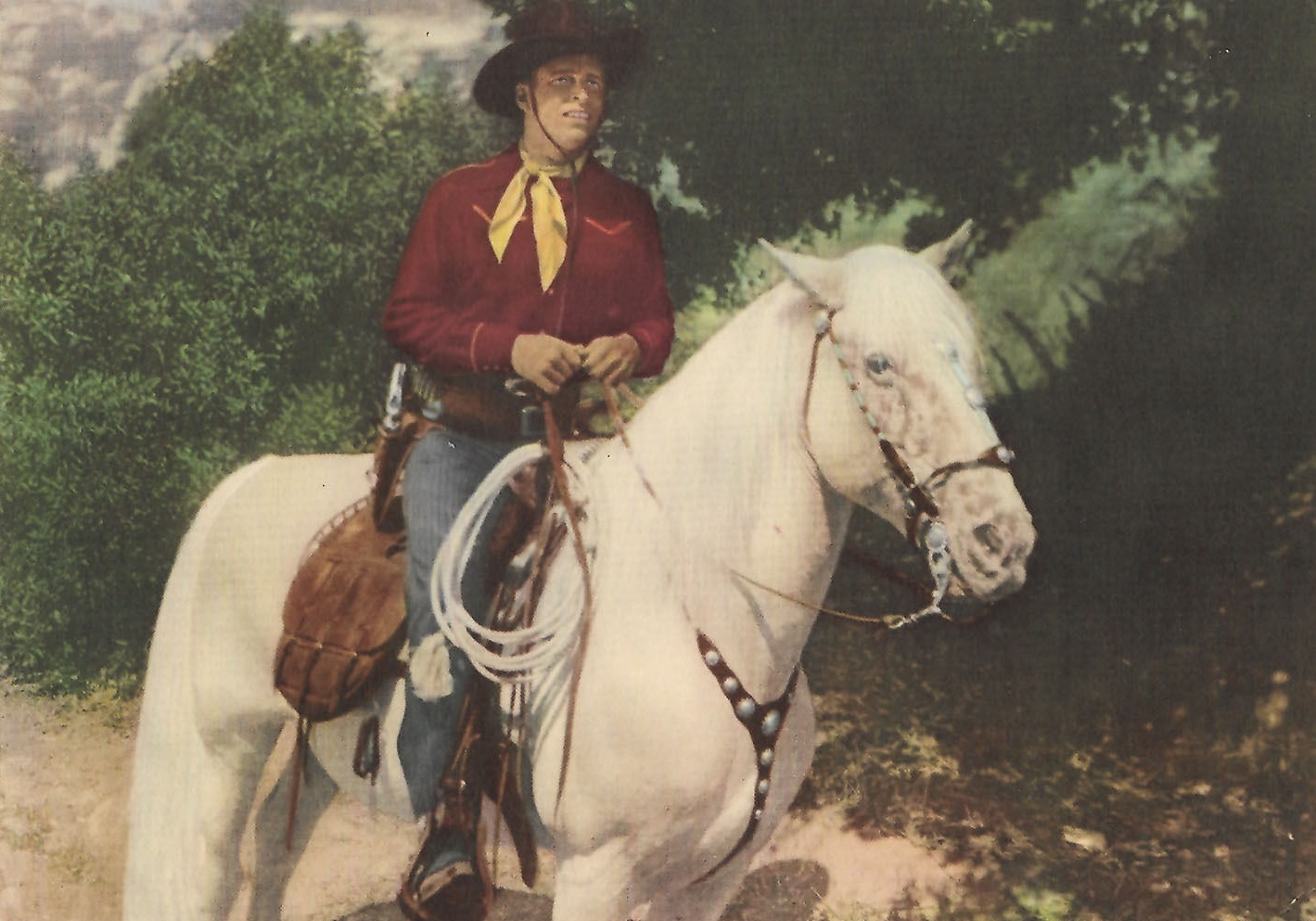 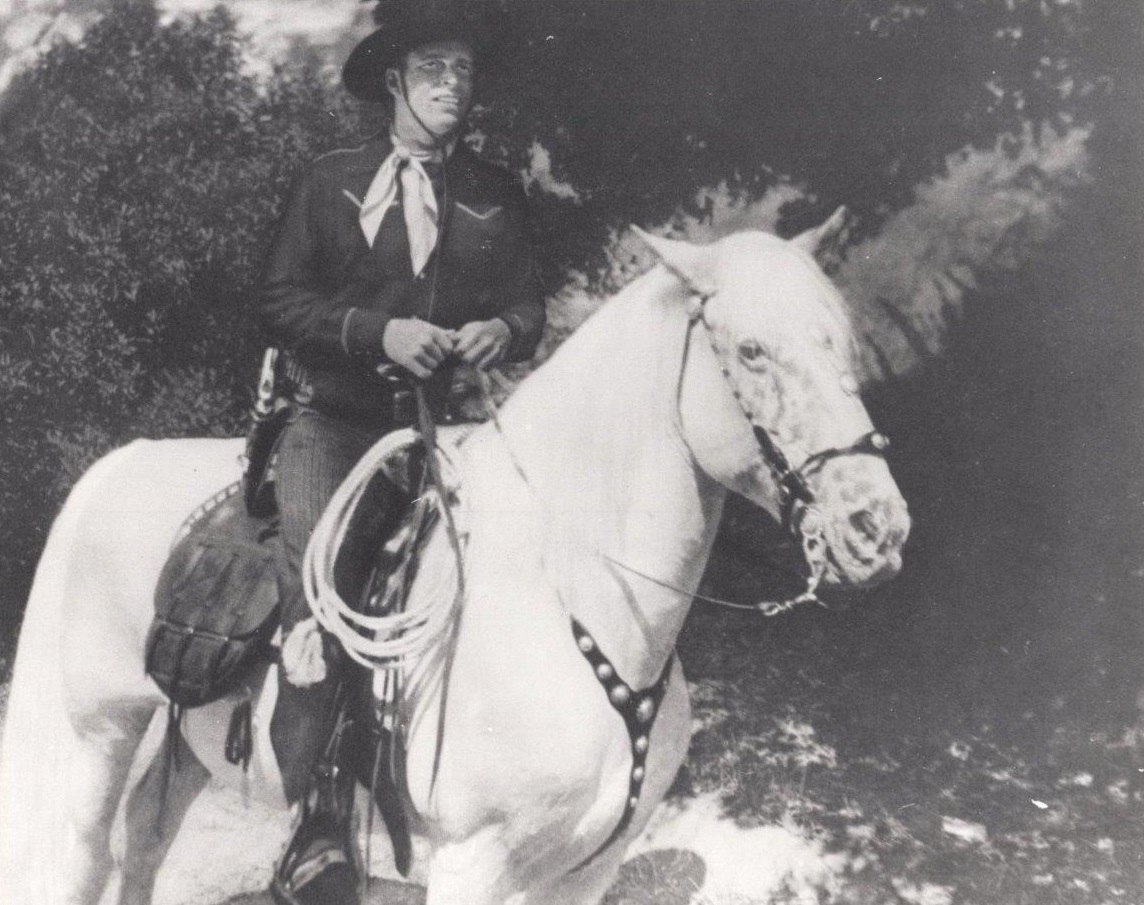 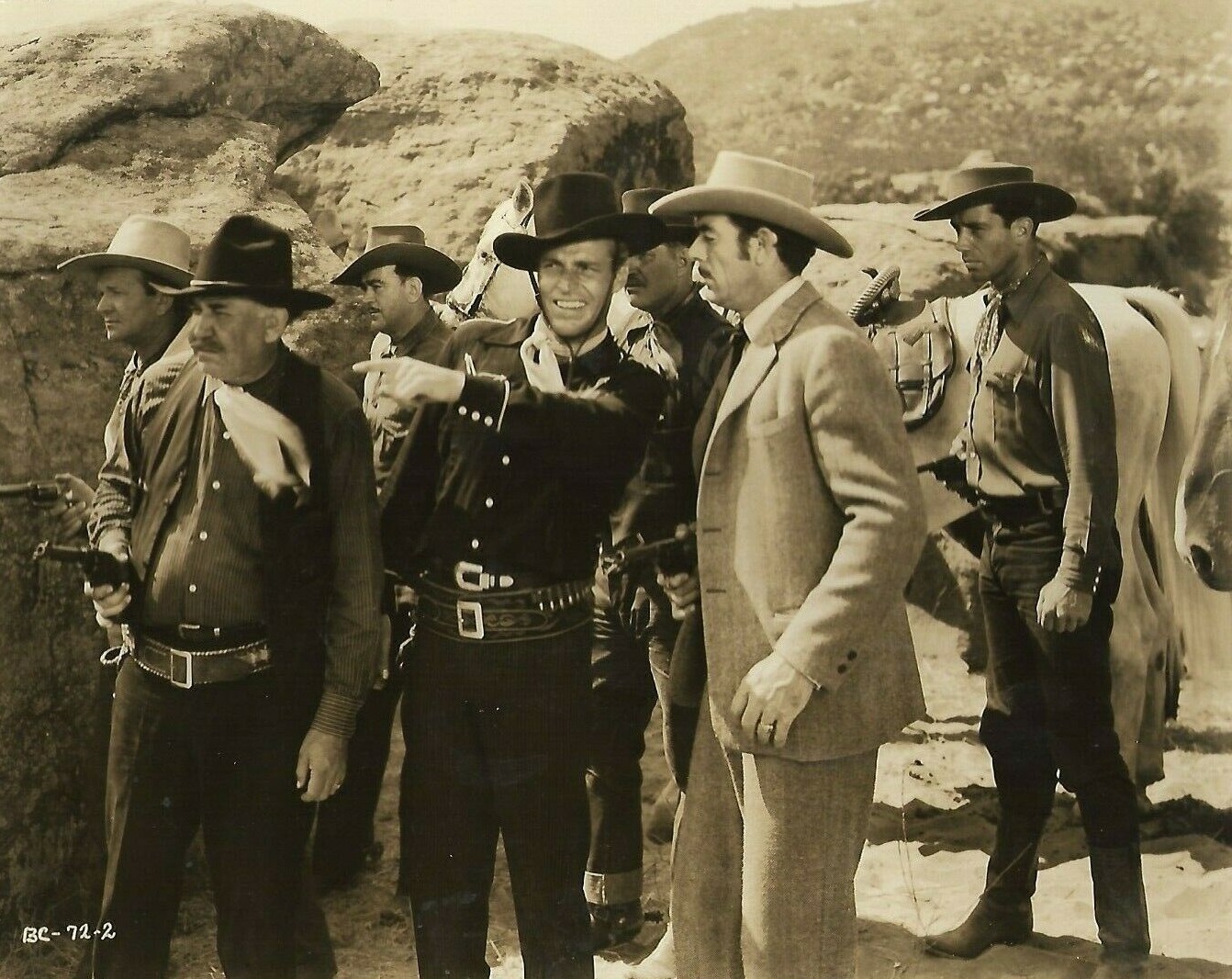 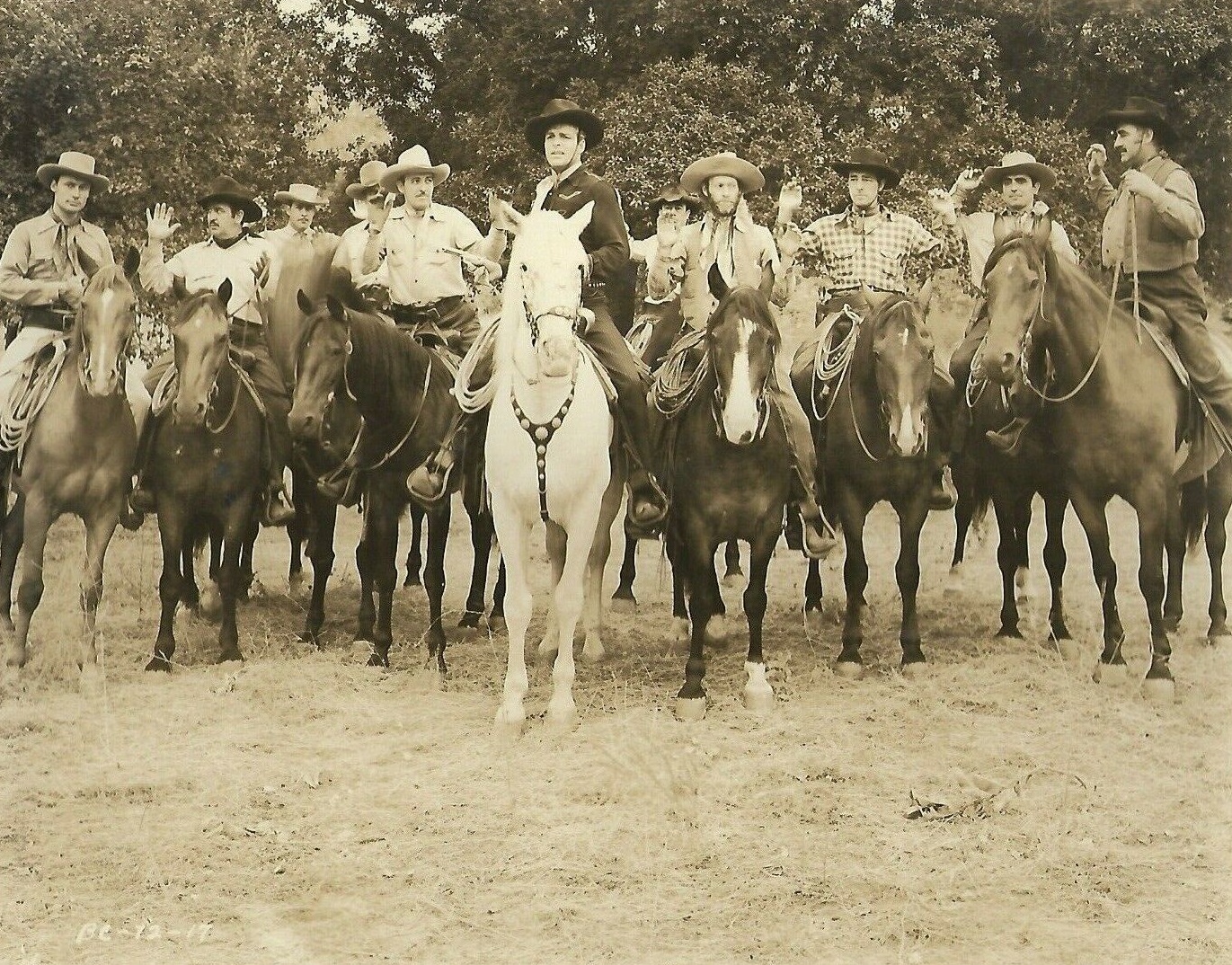 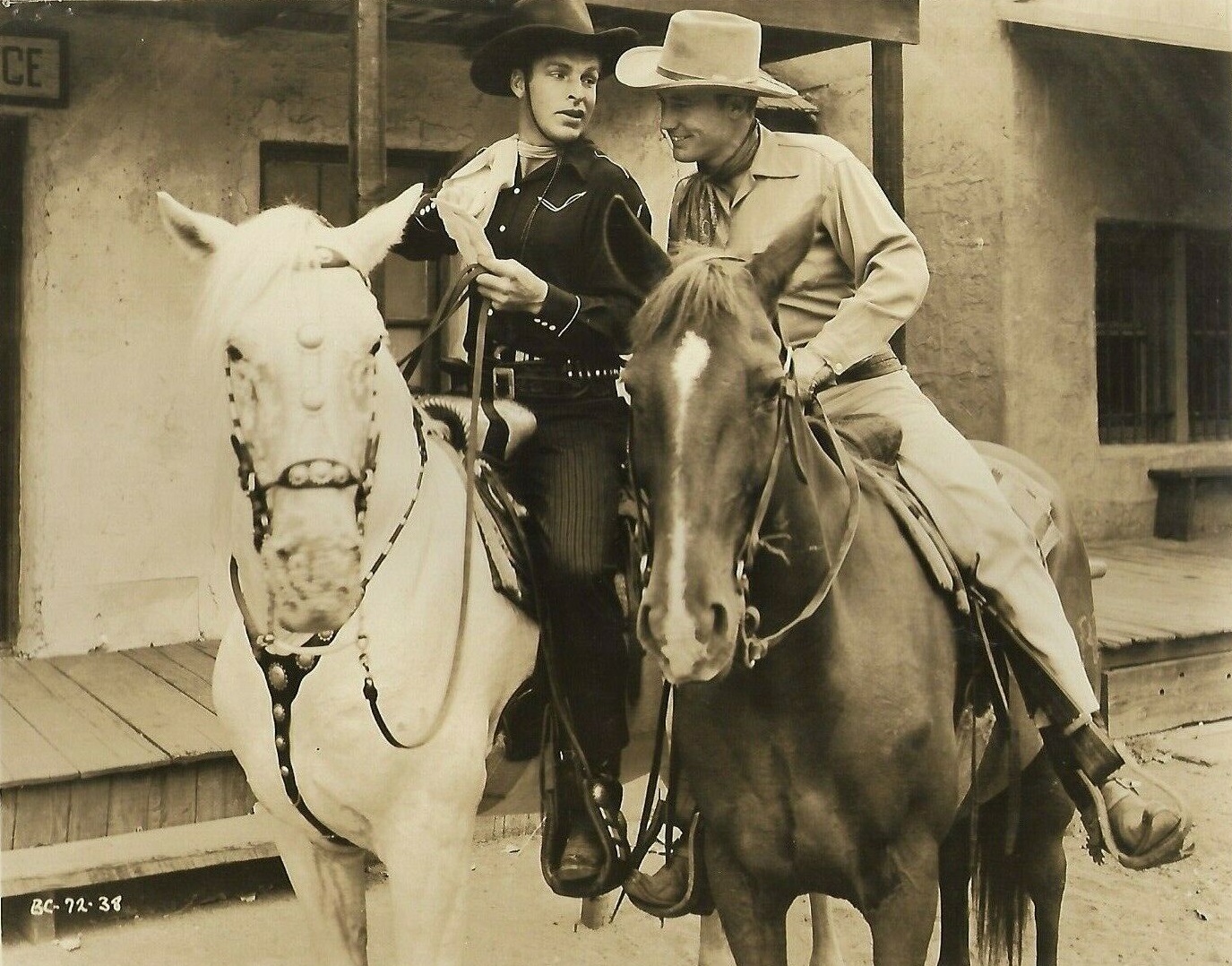 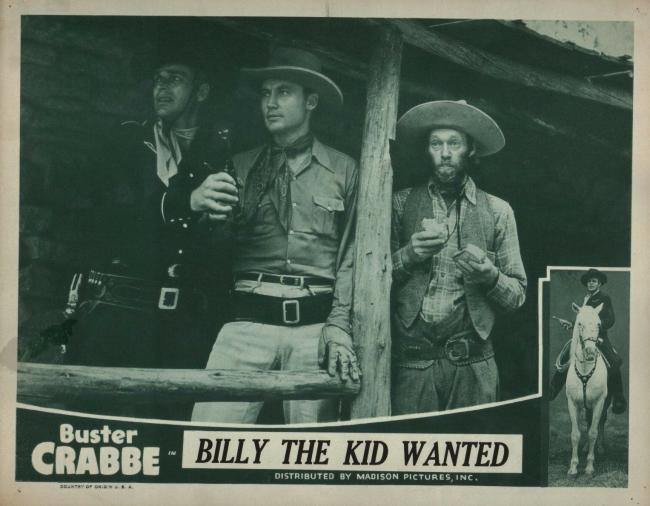