If anyone is interested in learning more about the characters just let me know,ok?I realize the language barrier is a big problem...
Modifié en dernier par thespian le 23 sept. 2009 17:45, modifié 1 fois.
Haut

Yes, and we have to registered to see the covers also. Not very easy in Greek.

I didn't know that you have to register when you press the link,I will try and post a few covers,can you translate from english to french?
Modifié en dernier par thespian le 23 sept. 2009 17:46, modifié 1 fois.
Haut

thespian a écrit :I didn't know that you have to register when you press the link,I will try and post a few covers,can you translate from english to french?

Here's a synopsis of the characters,I would be glad if you could translate it!
Dimitris Adamopoulos, Jim Adams for short, is the eighteen year old Ranger
from Sparta, Greece. Born and raised in Elgin, Texas he became a
Ranger right after his sheriff father George Adams,better known as
the Texas Falcon,died on duty.

One of his father's closest friends, Pat Eagan had joined a gang and
shot him in the back. Jim was only seventeen when he held his dying
father in his arms and swore to him to obey and defend the law for the
rest of his life. His father wanted Jim to become a scientist or a
lawyer but fate had other plans.

Armed with rage and his father's honored six shooter in hand he went
after his murderers.It didn't take too long for Jim to realize that
Pat Eagan was behind his father's murder. After he caught Pat Eagan
the people of Elgin pinned George Adams' star on his son's chest.Jim
is the typical hero, very brave, very sharp, shrewd, extremely fast
with a six shooter, very strong, athletic, just, handsome, a good
friend. He always works undercover,he reveals his true identity only
if it's absolutely necessary. Jim Adams rides Thunder,a strong, loyal
and smart steed, a beautiful animal.It was a gift from his late
father.

Pepito Gonzales is Jim's best friend, they grew up together. He's the
exact opposite of Jim Adams as far as brains and looks are concerned
but when it comes to fighting a good fight or arresting bandidos he
can be as fast and furious as his best friend.He can also be very
funny and fortunate in the most unfortunate situations. He loves
eating gruel and tortillas con frijoles.He's dead scared of ghosts
even when he never encounters a real one. His main,obsessive ambition
is to become as glorious,legendary and famous as he can so that he can
become a Ranger ASAP. Pepito rides Pelegrino,a very stubborn ass of a
donkey that kicks him in the rear every chance he gets especially when
Pepito sings or when he tortures his guitar.

Diana Morrison is the girl of the group, a seventeen year old beauty
and quite the amazon. She's the typical heroine, sharp, fast, strong,
sensitive, athletic. The only skeleton in her closet is that she's
very rich, she doesn't want money to stand between her and her
friends. Diana is secretly in love with Jim Adams. She rides
Lightning, a very smart and beautiful mare. Last but not least we meet
smiling Chipiripo, he's the twelve year old son of the Comanches
chief. He can be very wise for his age and he seems to have an answer
or a solution almost about everything. Chipiripo and Pepito are always
bickering.

The little Comanche loves teasing Pepito. Chip is the official scout
of the company, he fights bow and arrow and he rides Dwarf, his pony
horse. Captain John Cooper is their boss, a 48 year old man, he's the
chief of all Rangers in Texas. While Jim and Pepito visiting Austin
shortly afer Jim's father death Captain Cooper quickly became aware of
what this amazing boy is capable of both mentally and
physically.Within three hours Jim Adams became a Texas Ranger with
the whole Wild West in his juristinction and a jealous Pepito in his
hands. Captain Cooper soon learned to love and respect Jim and his
three friends, even more than his own children, if he had any.The rest
of the Texas Rangers had strong doubts too but they soon learned to
admire and respect Jim Adams.

The foursome has a fifth member, Bick, Diana's beloved wolfdog which
is both a scout and a life savior. One of their most dreadful nemesis
is a villain called El Capitan, a very smart, cunning, merciless, dark
and diabolical character, almost Dracula-like. He wants to take over
America but first he must get rid of the four damned brats as he calls
them, they always get in his way.His appearance is also very scary and
he always dresses in black. He can sometimes be a master of disguises.
His hideouts are usually large caves. El Capitan uses trained,
blood-thirsty vultures,massive gangs, monstrous men and mad scientists
in order to make his plans work. How the foursome met is another great
story, probably the subject of a mini-series. 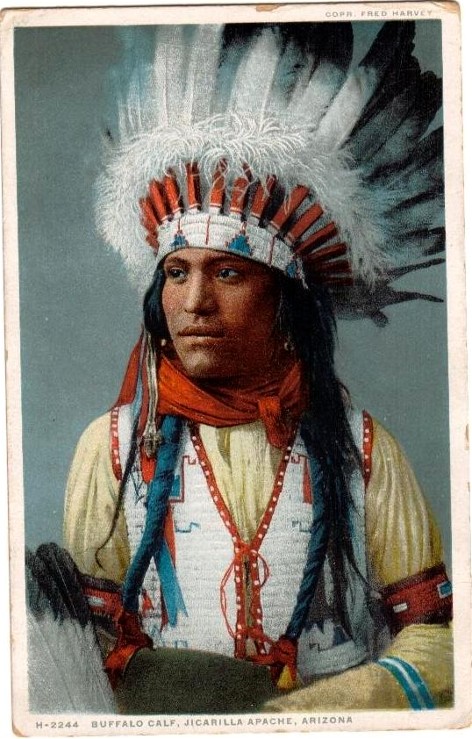 thespian a écrit :Hello here are a lot of covers from my favorite pulp magazines http://www.greekcomics.gr/forums/index. ... &pageNum=7

thespian a écrit :Hello here are a lot of covers from my favorite pulp magazines http://www.greekcomics.gr/forums/index. ... &pageNum=7

I'm sorry,my french is limited,what did you say?
Haut

Yes, we must have to register for enter in this link...
If they move, kill'em !!
Haut

It's all right as long as you can see the pictures I posted,so tell me,i want to read opinions,what do u think of the story?