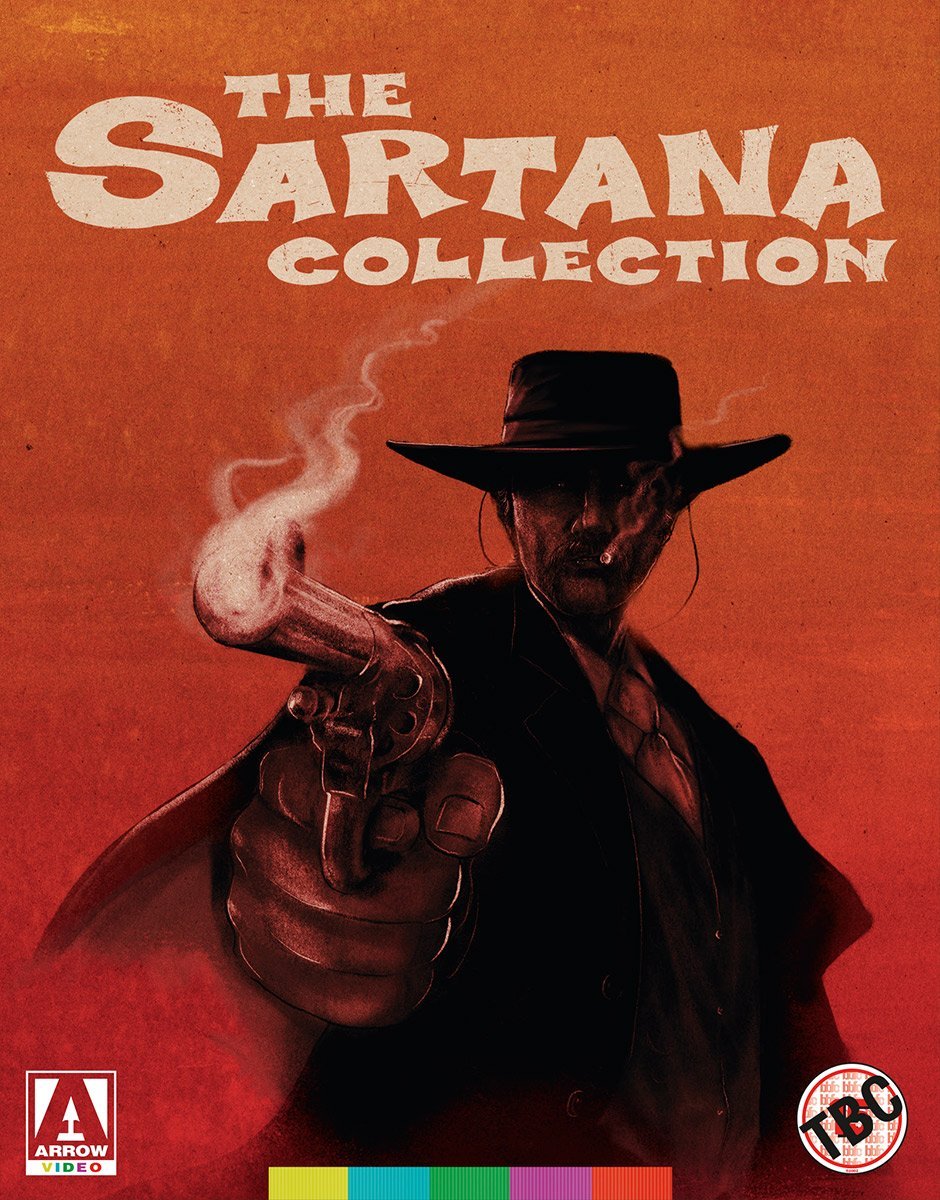 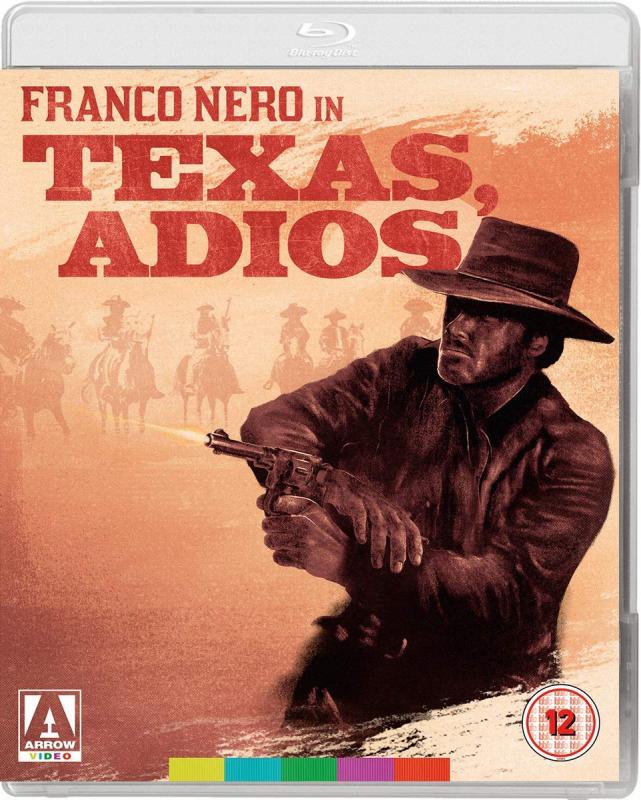 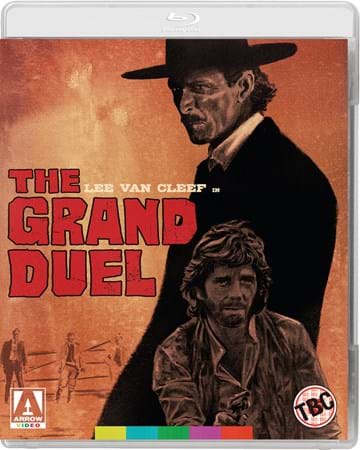 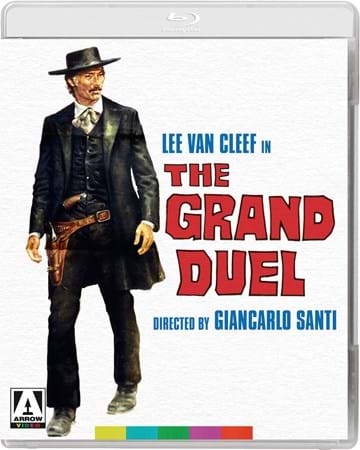 Product description
Product Description
The Grand Duel is an archetypal spaghetti western which boasts many of the genre s classic hallmarks including action-packed gunfights, wild stunts and an impressive climactic showdown...

Genre stalwart Lee Van Cleef (The Big Combo, Day of Anger) stars as a gnarled ex-sheriff called Clayton who comes to the aid of young Philipp Wermeer (Alberto Dentice), a fugitive framed for the murder of a powerful figure called The Patriarch. Clayton helps Philipp fend off attacks from bounty hunters in a series of thrilling shootouts before the two make their way to Jefferson to confront three villains known as the Saxon brothers, and reveal who really killed The Patriarch.

A complex tale of revenge penned by prolific giallo writer Ernesto Gastaldi (Torso, The Case of the Scorpion's Tail), The Grand Duel benefits from a beguiling central performance from Lee Van Cleef and assured helmsmanship from Giancarlo Santi (assistant director to Sergio Leone on The Good, The Bad and The Ugly and Once Upon a Time in the West). Add to this brew a memorable and tuneful score by composer Luis Bacalov (Django, Milano Calibro 9) and the stage is set for one of the grandest of all the Italian westerns. 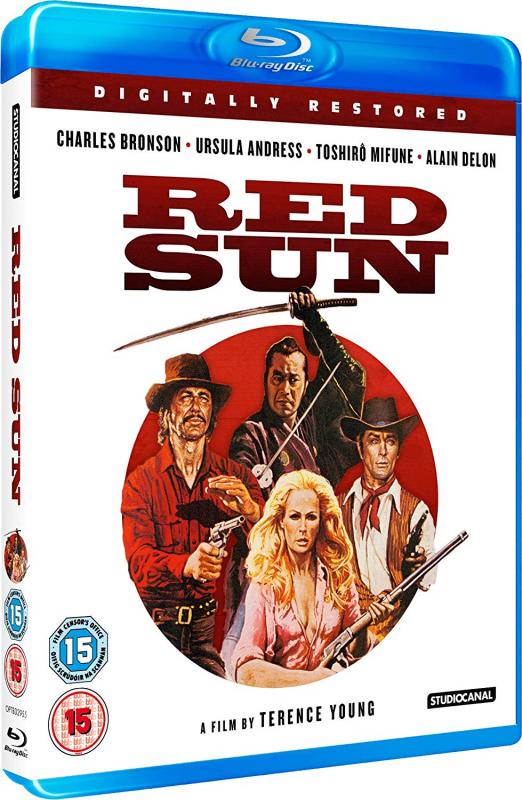 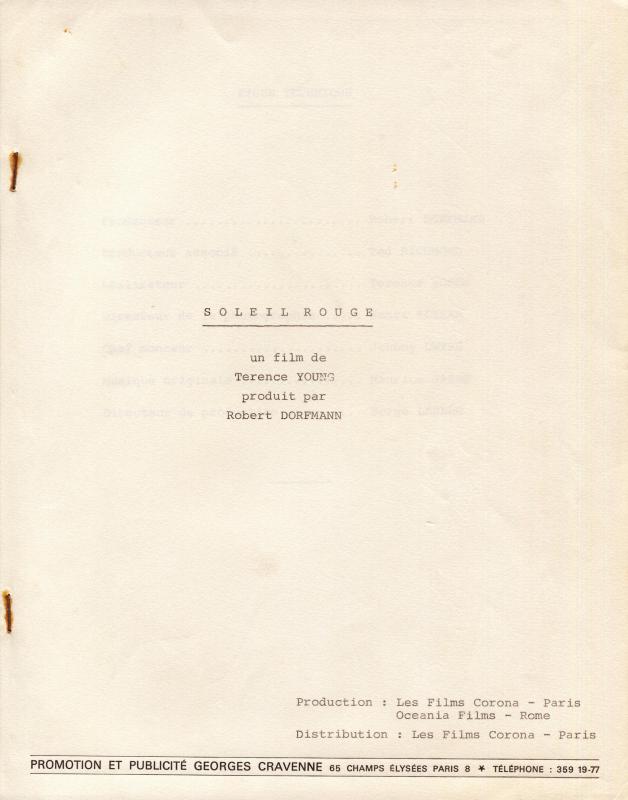 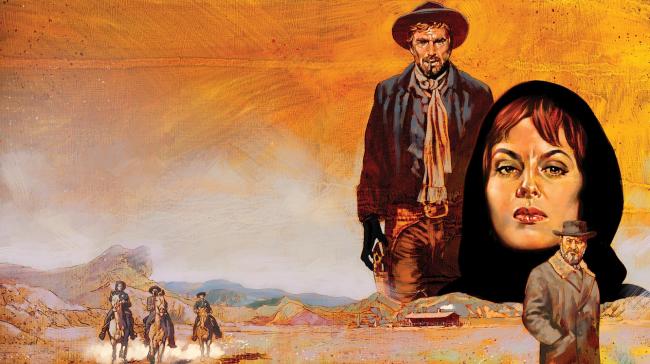 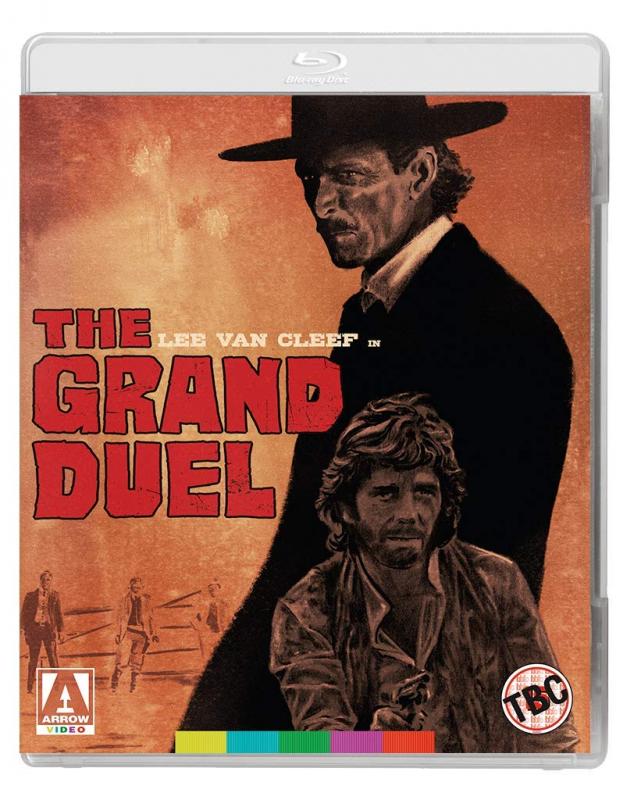 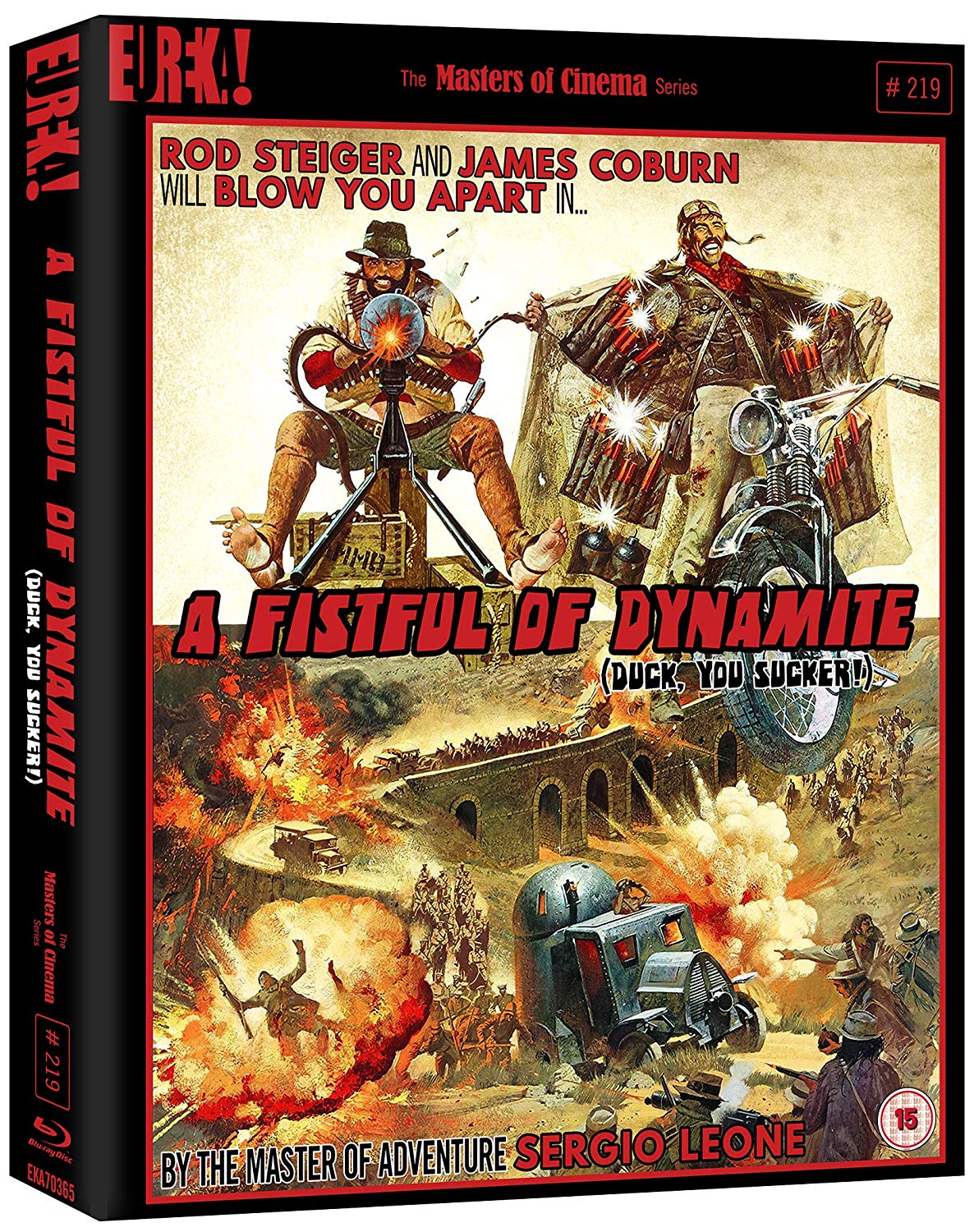