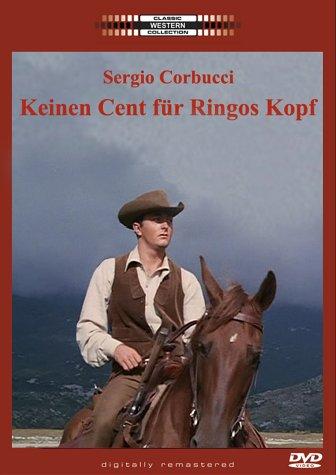 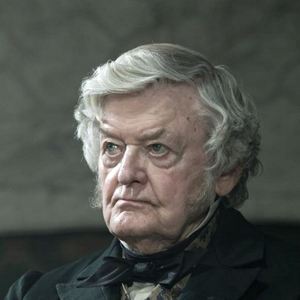 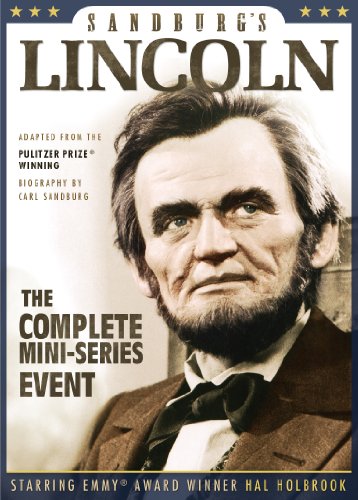 J'ai pensé à lui suite à cette anecdote trouvée sur le net :
I was at a convention over the week and sitting at a table was Larry Storch. His most famous role was the scheming Corporal Randolph Agarn on the situation comedy F-Troop (1965–1967). He had on his Corporal Agarn hat and was signing autographs. A couple of hours into the show he was sitting by himself with no one in line for an autograph, he took off his hat and started to rub his face with his hands. He did not look comfortable. I had two ice cold bottles of water in my hands and as I walked by I asked him if he would like one. His face lit up with the same smile I had seen for years as a kid watching F Troop. He thank me and shook my hand. I said thank you for all the entertainment over the years. He smiled again. At that moment in time I was 10 years old again looking at Corporal Agarn. A couple of hours later I was walking by and as I did I raised another bottle in the air for him, He shook his head no and said that he was good. Waved at me and said thanks again. For being 94 years old he was doing good. 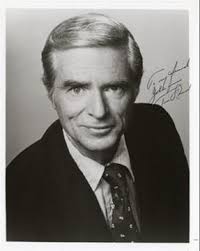 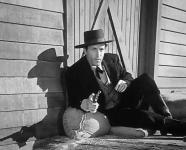 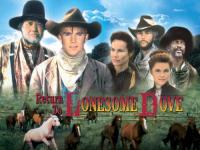