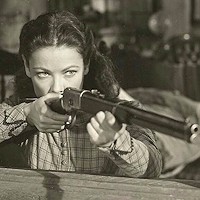 A Kingdom Unto Itself
The fur trade of the late 1700s was a time of greed, violence and ambition -- Part Game of Thrones (HBO), part Turn (AMC), the story is one of a vicious and violent struggle for control of the fur trade.

Little Brother War
S1, Ep2
13 Nov. 2016
Little Brother War
When a Cree boy is taken hostage by Lord Benton, the tribe allows Declan Harp the chance to find him. Meanwhile, Grace Emberly drums herself up a deal with Captain Chesterfield behind closed doors.

S1, Ep3
20 Nov. 2016
Mushkegowuk Esquewu
After an unprovoked attack on their camp, Machk leads the Lake Walkers to retaliate against the Brown Brothers; Harp sets out to find the truth while tensions increase.

S1, Ep4
27 Nov. 2016
Wolves
An unexpected arrival to Fort James puts Lord Benton and Chesterfield on edge; Emberly conspires to rid herself of a problem; Michael is shocked when he sees someone from his past.

S1, Ep5
4 Dec. 2016
The Disciple
Captain Johnson closes in on Benton; and the fort is reinforced with soldiers as Harp and Benton come face to face. Meanwhile, Emberly makes a move to control Chesterfield. 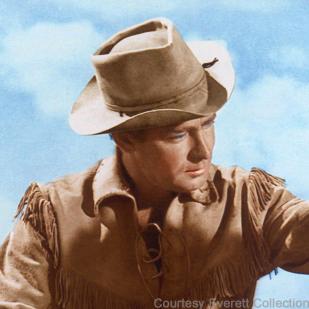 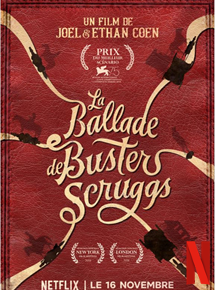